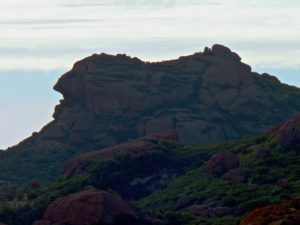 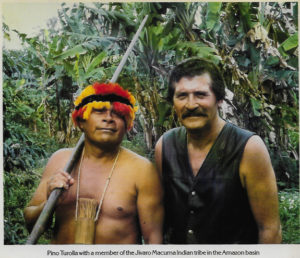 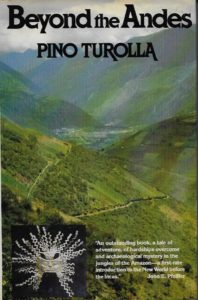 As mentioned before, I occasionally receive emails with proof of my great-grandfather’s theories.
The link contained in a recent email appeared odd.
As shown below, the title of “Bullfinch Mythology” just doesn’t mix with the subtitle, “Stories of a Great Flood in Polynesia and Micronesia.”

Bullfinch’s Mythology is a 19th century classic, but I didn’t remember reading a chapter about flood myths. Given the benefit of the doubt, I’ll accept that it is probably an error.

The next lower title on the webpage is the title of chapter 13 of volume number 1 of “Folk-Lore In The Old Testament: Studies In Comparative Religion Legend And Law.” The three volumes by Scottish folklorist James George Frazer published in 1918 and not as well known as “The Golden Bough” which was first published in 1890.
One wonders why part of the title is missing?
Where are the notes contained in the original?

Further investigation was hampered when I attempted to navigate to another page for more data. My browser found a redirect command there and stopped the visit.
As far as I am concerned, that was strike three. I know where the original text is located and there is zero risk involved in accessing that text.
I do not know what games they are playing and I do not have to join.
Therefore, I will not provide a direct link to the website, proceed at your own risk.