These posts deal with what other authors have written about James’ works.

I recently received yet another email about the connection between my great-grandfather, James Churchward, and Unidentified Aerial Phenomena or Unidentified Flying Objects (UFOs.)
I have covered the subject previously:

The email mentions Chan P. Thomas, author of the Adam and Eve Story, which was discussed in a blog post in 2019.

A new point in the email was the inclusion of Morris K. Jessup‘s mention of James’ works in the 1957 book, “The Expanding Case For The UFO.” The email included images of two pages (53-54.) Jessup also wrote “The Case for the UFO” (1955,) “UFO and the Bible” (1956,) and “The UFO Annual” (1956.) His only mention of James Churchward’s vimana is in his last book and the passage quoted from James he says is from 1925, however the text is from the 1931 “Children of Mu.” He is faithful in copying some of James’ text as written, but he only includes that portion supporting his argument for extraterrestrial flight. For instance, Jessup starts the paragraph in the middle of page 53 as follows:

All records relating to these airships distinctly state that they were self-propelling; in other words, they generated their own power as they flew, and were independent of all fuel.

It would be fun to have flying cars and maybe one day we will develop the technology to make it affordable (and work out the potential air traffic challenges.)
I have yet to see, in person, an example of a flying vimana as described by James Churchward. Even though there are written plans for vimanas and videos about how they are real, the claims miss one important proof – a flying example. 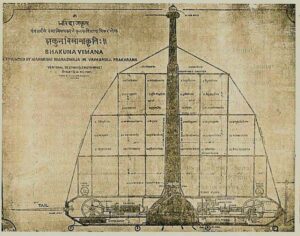 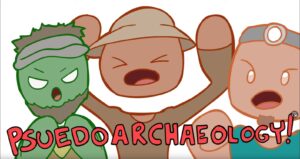 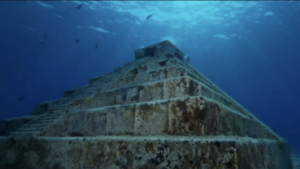 The website cronos.news interviewed me back in May 2021 and they wrote an article (see link above.)
I must admit the interview was highly edited.