Has Anyone Found the Naacal Tablets?

Posted on October 18, 2013 | Comments Off on Has Anyone Found the Naacal Tablets?

No, credible proof of the existence of the Naacal Tablets does not exist.

Occasionally I still run across references to the recent ‘discovery’ of the very tablets that James wrote about in his books.
The source comes from a German language article written by a German Travel Guide that does tours to India. In January 2011, I made a blog entry that mentioned Die goldene Tempelbibliothek von Mu (The Golden Temple Library of Mu ).
The author did, after some period of time, provide photographs to document his ‘discovery.’ 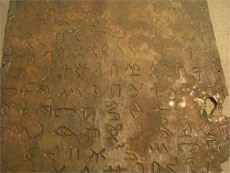 After the evidence was presented, I did my due diligence in presenting the evidence in both a blog posting and a podcast. Subsequent information posted on the My-Mu.com Guest Blog revealed the chicanery. 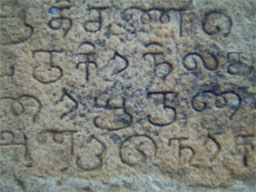 The short answer is still No, other than James Churchward, nobody has seen the Naacal tablets. The Naacal Tablets James wrote he saw were made of clay, the latest ‘evidence’ were stone and metal. The other obvious clue was the photograph of a metal plate, supposedly from the vaults beneath the temple, is actually on display at a Beirut, Lebanon museum and is an example of Proto-Byblian script from the 2nd millennium BCE. And how old were the monks to remember my great-grandfather’s visit in the 1870s?

Long answer, read the blog posting, watch the podcast and then read what a real historian wrote about it. 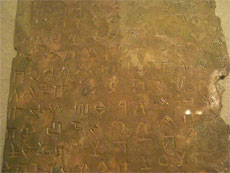 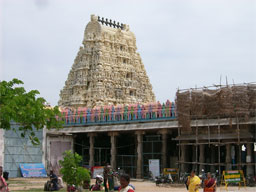